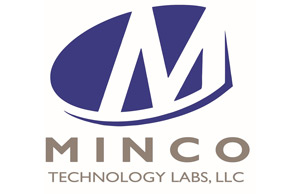 Based in Austin, TX, Minco is a fab-less manufacturer, processor and value-added distributor of semiconductors and components used in military, aerospace, medical, energy and other high-reliability applications.

In May 2010, Rockwood partnered with the second generation of ownership to recapitalize the business.

In March 2015, the company was sold to Micross Components, Inc..